The walled town of Bhuj has captivated the minds and imaginations of tourists, historians and travelers for decades. Though the walls are now derelict Bhuj clings on to its century’s old traditions, rituals, festivities and antique charm. Because the town has been walled for ages against the world there are unique spots here are that are uniquely representative of the rich history of Rann of Kutch. There are a lot of tourist attractions in Bhuj to keep a traveler captivated for days but here is a comprehensive list.

The Prag Mahal is the new palace that has been made with imported Italian marble and red stone. It is situated at a stone throw distance from the Prag mahal. The construction of this palace was done in the end part of the 19th century. The Durbar Hall in the Prag Mahal is a surprising blend of kitsch and antiquity. 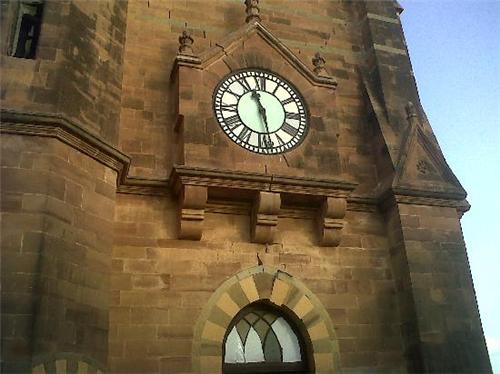 There is also a long clock tower from where the whole of Bhuj can be glimpsed. The rows of original super sized paintings of Maharao clan members and their wives are displayed inside the palace.

The Aina Mahal is the old palace of Maharao Lakhpat Singh Ji and it is built in the original Kutchi style. The palace has an old courtyard which has been reconstructed by the efforts of the Gujarat government. Aina Mahal is now known as Maharao Madansinhji Museum as it hosts relics of the lives of the royals of Bhuj. 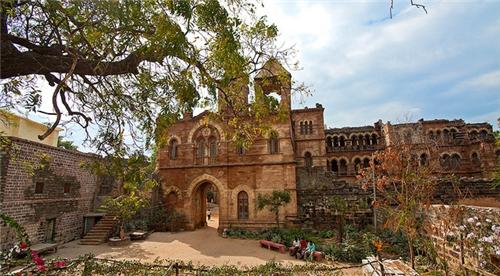 One of the principal attractions here is the hall of mirrors that has been made by Ram Singh Malam who was the chief artist. The pleasure pool where dance girls, magicians and magicians used to perform is also open for display. It’s well worth to dedicate half a day to discovering the charms of Aina Mahal.

Kutch is no longer ruled by the Maharao and the Sharad Baug Palace is a tribute to the last of the monarchs who died in UK 1991. The palace has many of the commodities that were personally being used by the Maharao like his golf trophies, tennis certificates, his record player and personal memorabilia. Though the palace itself is smallish it is surrounded by magnificent gardened and a fountain bed. 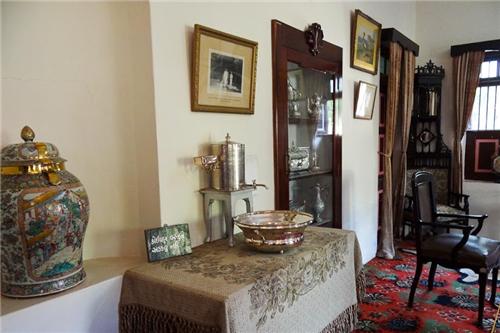 The coffin of Maharao is also on display inside the palace and so is the royal 8 poster bed of the Maharao.

This museum was originally built in 1877 by Sir James Fergusson and this makes it the oldest museum in Kutch. If you want to see a compressed history of the glory that was once contained in the Rann of Kutch then a trip to the Kachchh Museum is on the cards. 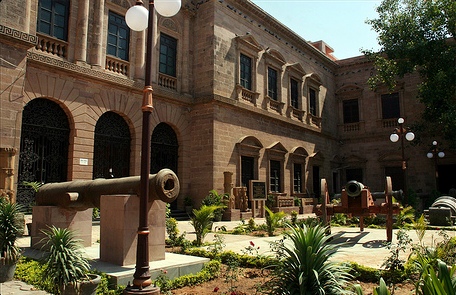 There is a big picture gallery, an anthropology section, a textile sample section and also an archeology sections. The displays are truly authentic and if you are interested in history then this place will mesmerize you. 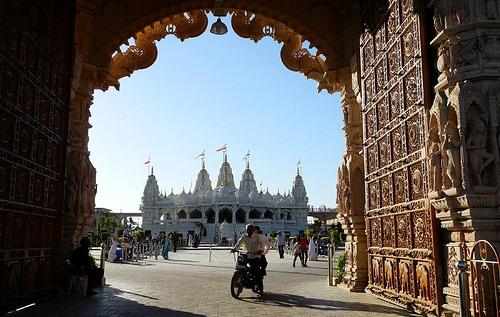 This new Swaminarayan Temple is of amazing grandeur as only Italian marble and gold has been used for its construction and it is dedicated to Narnarayan along with Swami Narayan.

Bhuj is virtually known as one of the cultural hotpots of India. There are several books written about the handicrafts, handlooms and heritage of Bhuj. Ramsinhji K Rathod the famous scholar was credited with the idea behind the now famous Bharatiya Sanskriti Darshan museum. There are 1500 books on Indian sanskriti and especially on the royal history and culture of Rann of Kutch. 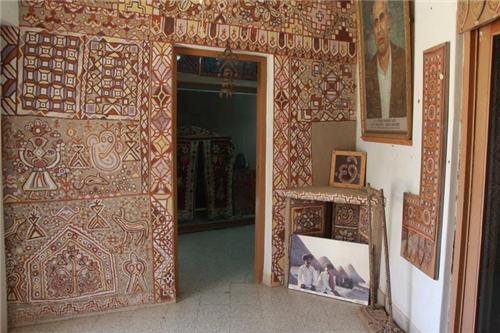 Kothala or the ancient form of the treasury can also be seen in Bharatiya Sanskriti Darshan Museum.

The Saraf Bazaar is also known as the Shroff bazaar or the old vegetable market. It stands on the ruins of the old British Garrison which dates back to the pre independence era. Saraf Bazaar is a top tourist attraction for any visitor who likes shopping. 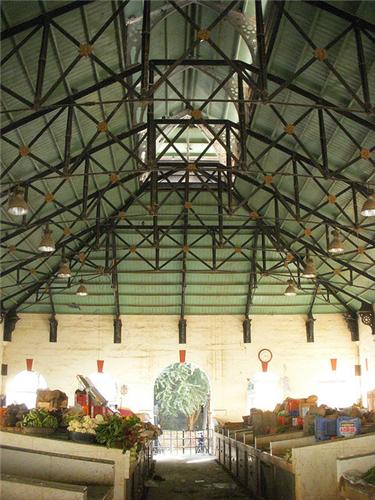 The silver market of Saraf Bazaar deserves a special mention because of the unique jewellery items like Vatla, Bhungri, Nagali, Bajubandh etc which are found there.

Bhuj Haat is a joint collaborative attempt between the Gujarat Government and the artisan community of Bhuj. This Haat is actually a platform for the artist community in Bhuj who want to find a platform for expressing their talent to tourists. 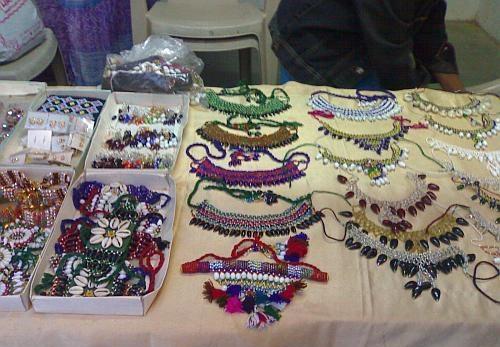 All handloom artisans are allotted stalls on a rotational basis in this haat and you can buy amazing bandhni, Rabari embroidery, pottery items, leatherwork, wood work, paintings, show pieces and textiles directly from this haat.