Bhuj is an important part of the history of south Asia and you can still get to see numerous prehistoric remains in Bhuj which date back to the era of Harappan Civilization and the time of Mahabharata. With a history that is more than 4000 years old, Bhuj has witnessed trades with my ancient civilizations and has also witnessed rise and fall of rulers like Rajput rulers, Sultans, local Kutchi rulers and others. 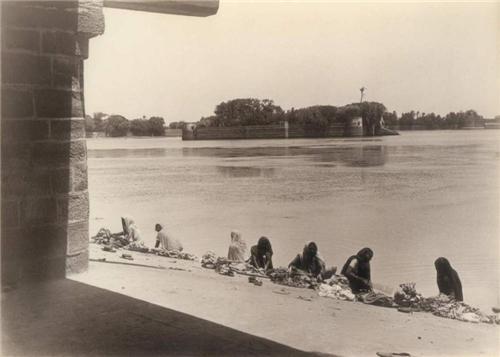 In this article, you will get to know about history of Bhuj that can be divided into different periods like prehistoric period, early & mid-historical period (8th -16th AD), the pre-independence period and post independence period.

Bhuj, a small yet an important city of present Kutch District is also a significant link to the early civilizations of Indian subcontinent. Bhuj was part of many important historical events and used to have close associations with other places of the ancient world like Greece, Middle East and Zanzibar. Many archaeological remnants in the form of buildings, palaces, tombs and others are still there in Bhuj and you can feel the rich cultural heritage of India through these remains of pre-historic times. 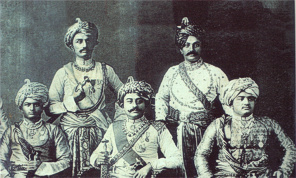 Bhuj used to be under the rule of Samma Rajputs for a long period of time (8th-16th AD). These rulers originally belonged to Sindh. Samma Rajputs used to control Kutch region from Sindh. With time, when Sindh rulers lost their power, Lakho Jadeja rose in Kutch region and as a result Bhuj also came under the rule of Samma Rajputs. The Bhuj City was founded by Maharao Hamir, a local ruler, in the year 1510. In the year 1549, Bhuj was made the capital of Kutch instead of Anjar.


It was a wise decision taken by the ruler Khengarji I (also known as the founder of Bhuj), as Bhuj was located in the center of Kutch. The name of Bhuj city got originated from a 160 M high hill, Bhujiyo Dungar, which overlooks the entire city. As per the saying, this hill used to be the residence of Bhujang, the Great Serpent. There is a temple on the top of the hill dedicated to this great Serpent.

During later years of 16th century, Bhuj came under the rule of Mughal rulers. The local power was given to the Rajput Kings and the Mughals controlled administration centrally. The local ruler, King Bharmal I, pleased the Mughal rulers by sending them precious gifts. In the later years, local rulers allowed the Mecca going pilgrims to pass through Bhuj City without charging anything from them.

Hospitality to the Mecca bound pilgrims and allowing them free passage exempted the local ruler from paying taxes to the Mughal Rulers. The local rulers of Bhuj were allowed to mint their own local currency named kori. After the decline of the powerful Mughal Empire in the early years of 18th century, the then ruler of Kutch Rao Godiji arranged for fortification of Bhuj. 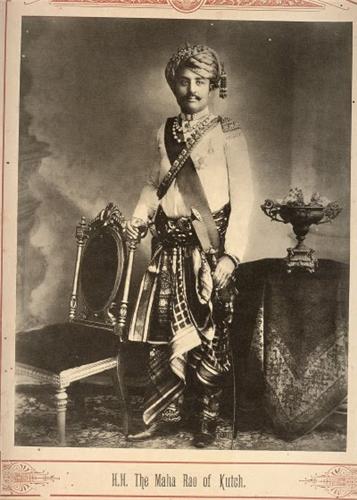 Walls were built around the city and arrangements for placing 51 guns were also made. In the year 1741, Bhuj got a new ruler Lakhpatji I. Tough he was a poet and had interest in arts and literature, he was an extravagant ruler. During his time, the famous architectural excellence of Bhuj, Aina Mahal was built. It was built by Ramsinh Malam, a specially trained artisan who went for his training in Holland.

Lakhpatji I was a great patron for poets, singers and dancers and during his rule, Kutch region reached to a soaring height of cultural development. Bhuj had bad days during the rule of Raydhan II, the successor of Lakhpatji. Raydhan is remembered as an insane ruler of Bhuj. He converted his religion to Islam and then all his subjects were also tortured and forced to convert to Islam. After his death, condition of Kutch started to regain normalcy and all religions were treated equally.

Bhuj during the British Era

In the year 1815, Bhujiyo Dungar Hill was captured by the British forces. The king was granted local autonomy and the State of Kutch was declared as the British Colony. The British did not directly rule the Kutch Region but they supervised and became the administrative head. The British helped in maintaining peace between the people of Kutch and others living in the surrounding regions. 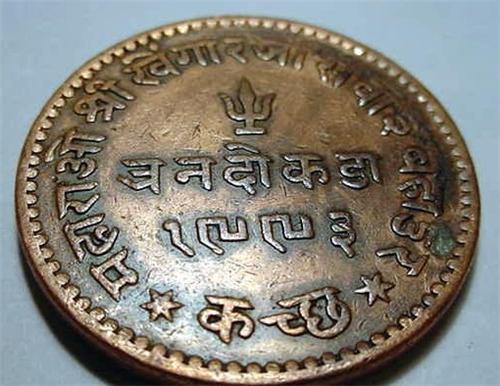 Pragmalji II came into the throne in 19th century and during his reign Prag Mahal Palace was constructed. Many other projects including palaces and buildings for civic amenities were constructed during 19th century. Bhuj remained part of the princely state during the British Rule. You can still look and feel the elegance and glory of the Jadeja Dynasty in their various creations like palaces, monuments etc.

After independence of India in 1947, Kutch got included in India and its neighboring area Sindh got included in Pakistan. Like yesteryears, Bhuj remained a major city of Kutch and the tradition continues. Bhuj hold an important place when it comes to the security and defense of India. Its close proximity to the Pakistan Border has made it an important base for Indian Air Force. Though Bhuj got totally devastated during the earthquake of 2001, it has already regained its glory and status of the past. Bhuj had been destroyed due to earthquake in the year 1819 also.

Nowadays many industries are getting set up in Bhuj. Governments both Central and State have already taken initiative to develop Bhuj in terms of roadways, industries, and tourism. Bhuj has become the administrative headquarters of the Kutch District and has become an important hub of the state Gujarat. Bhuj is also known as the “Old Walled City” and has ancient monuments, narrow lanes along with a modern township at Gandhidham and ultra modern port at Kandla.