Administration of any city, town or state is done properly when all the respective departments work hand in hand. Bhuj is the administrative head of Kutch District of Gujarat and is centrally located within the district. The city has important departments that look after the administration of the entire district. Municipality, courts, jails, police stations, district collectorate, revenue department etc. work in coordination with each other and administer the city as well as entire district efficiently. 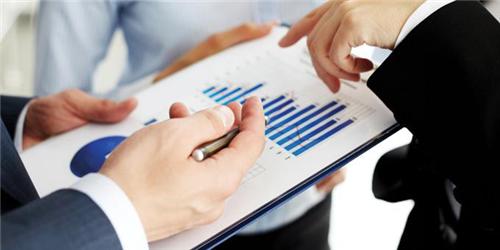 Bhuj is the administrative town within Kutch District. District Collector is responsible for the general administration of the entire district including various Talukas within the district. The district revenue administration is also looked after by the collector. In the year 1960, Divisional Commissioner’s post got abolished and the responsibility of land revenue was handed over to the Collector.

After the severe earthquake of 2001, more than 90% of Bhuj was shattered. Houses as well as all types of civic amenities including schools, healthcare centers, etc. suffered massively. Utilities like water supply, electricity, communication etc. were also disrupted badly. All these devastations had forced the government to look for a proper rehabilitation program for the people of Bhuj and as a result Bhuj Area Development Authority was formed. The aim of this authority is to work for relocation, construction of houses, town planning, and development of overall infrastructure. The guidelines of this authority are given as per the Gujarat Town Planning and Urban Development Act of 1976. 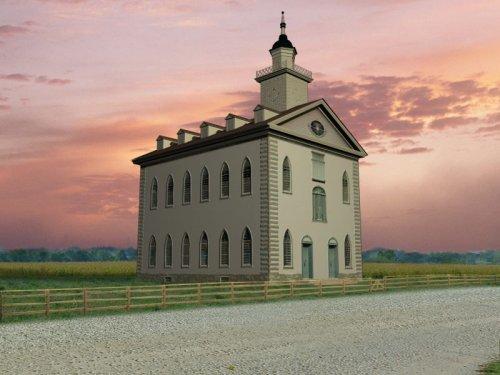 After Independence, the Kutch Courts Order got nullified in 1948 and the Court of Judicial Commissioner was established in Bhuj which replaced the High Court. The first Judicial Commissioner was Shri R.S. Trivedi who got appointed by the Central Government. In 1956, the Kutch District got merged with Bombay and that is why Sessions and District Court also started functioning here. Again in 1960, Kutch became a district of Gujarat State and courts in Bhuj started working under the administration of High Court of Gujarat. Bhuj has a civil court, district court and a labor court working here.

Law and Order in Bhuj

The law and order in Bhuj is the responsibility of Police. Bhuj has police stations to look after general law & order of the city and there is also special cell for protection of women. Police in Bhuj is also responsible for the traffic management. Bhuj Police Force works under the Superintendent of Police who has Deputy Superintendent of Police and other administrative staffs working under him/her.